Comparison of the degree to which omega-3 fatty acids (EPA and DHA) from four (4) different natural health products are absorbed in the body. 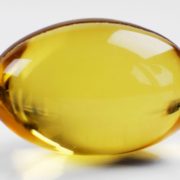 Lack of Oxidation Studies & Other Stories

Food Allergies: Are they Preventable?
Scroll to top